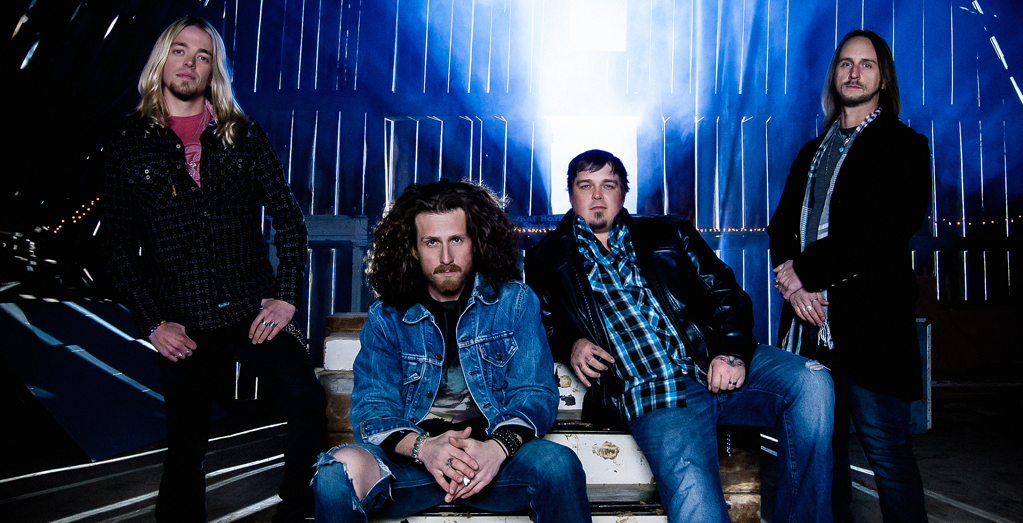 Just got home from a totally awesome gig at the SSE Arena in Wembley headlined by Black Stone Cherry with support from Airbourne and Theory of a Deadman. It was a really great show and I feel totally inspired by the amazing Chris Robertson. He’s absolutely nailing the vocal style I love and the format of singing and playing lead guitar in a four-piece like that is just what I’m after. It’s always nice to go to a gig and get home just itching to pick up a guitar and write something.

For me, Theory of a Deadman just don’t have that “balls-y” sound that I look for any more. There was first album was heavy and had some great tracks on it but even by album number 2 I was starting to lose interest. It sounds to me like Tyler is struggling vocally these days and perhaps their writing style has changed to accommodate that and that is where they lose me.

Airbourne were absolutely on fire tonight. I’ve seen them a few times and they never disappoint. They give it everything they’ve got every time and they don’t behave like a support act at all. It’s rare that I like a band that only really have one sound but Airbourne are the exception that proves the rule. If you’ve heard one of their songs, you’ve heard them all but nothing can prepare you for the intensity of their live shows. I highly recommend these guys to anyone as they are a relentless explosion of rock from start to finish that is something to behold.

All in all a really great night. Even the parking went pretty smoothly and it didn’t take an age to get out either. I’m so disappointed not to have a ticket for Slash and Myles Kennedy next month, that will be an excellent gig and I’d really like to see California Breed too. Ah well, next gig I have booked is Joanne Shaw Taylor at the O2 Shepherds Bush. That is going to be amazing so look out for that post. Hopefully I’ll have something to tell you all between now and then!